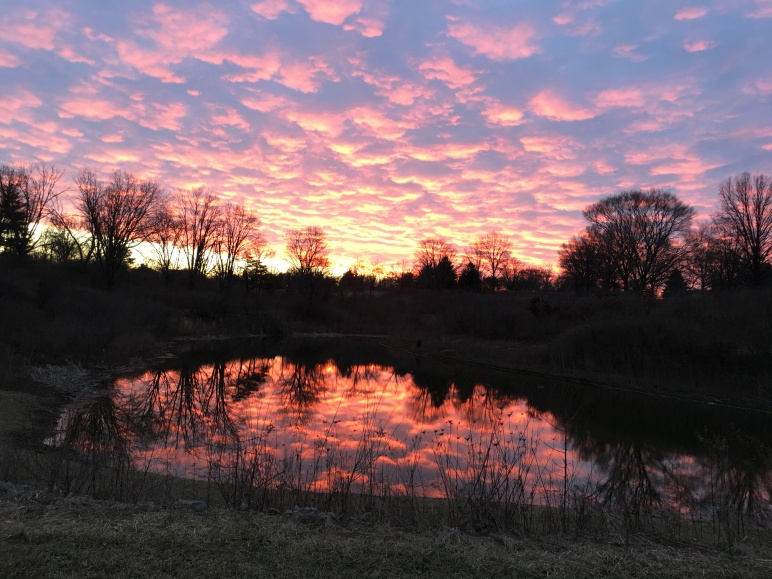 As already previously stated, we need to understand how Saul/Paul got started on his misionary journeys and his first Epistle to the Thessolonians.

19 Now they which were scattered abroad upon the persecution that arose about Stephen, travelled as far as Phenice, and Cyprus, and Antioch, preaching the word to none but unto the Jews only.

But notice, that the preaching of the word by those scattered abroad, was to the Jews only!

As already covered, Chapter 10 and part of 11 takes into account Peter sharing the gospel with Cornelius the centurion and his sharing the vision he received while in Joppa to the apostles and brethren that were in Judaea that he is to go into the Gentiles.  Acts 11:18:

18 When they heard these things, they held their peace, and glorified God, saying, Then hath God also to the Gentiles granted repentance unto life.

20 And some of them were men of Cyprus and Cyrene, which, when they were come to Antioch, spake unto the Grecians, preaching the Lord Jesus.

21 And the hand of the Lord was with them: and a great number believed, and turned unto the Lord.

The church in Jerusalem heard about what was happening to church at Antioch and sent Barnabas.  After Barnabas departed he went in search of Saul in Tarsus.  It was here in Antioch that Barnabas and Saul teamed up, for a year, to teach the people.  “And the disciples were called Christians first in Antioch.”  Acts 11:26

The fact that Christians were known, Agrippa makes the comment In Acts 26:28:

28 Then Agrippa said unto Paul, Almost thou persuadest me to be a Christian.

Even King Agrippa was aware of the Christians that begin in Antioch.

At this time Barnabas and Saul took to Judaea relief for the brethren/elders who were there.  The next time we here of Saul in in chapter 13.