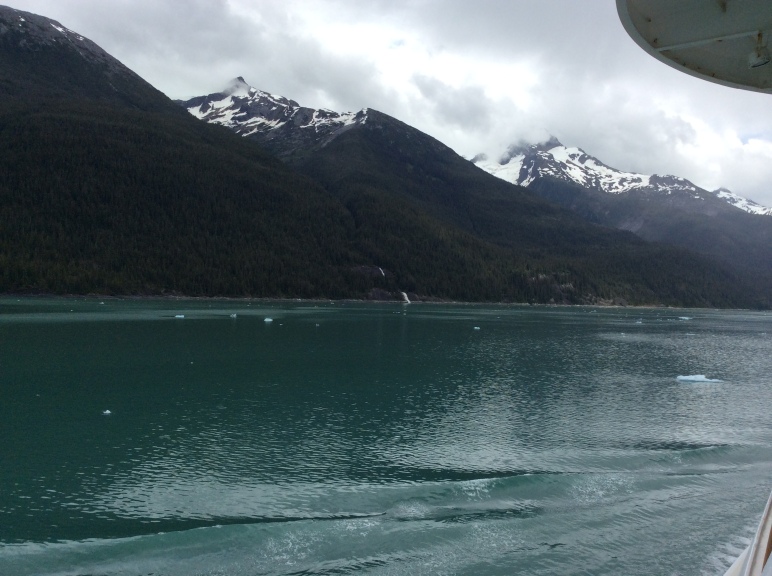 PRAISE THE LORD! This is part 3 of Paul’s missionary journey heading toward Thessalonica. Keep following along as we lookk at his journey in some detail.

Acts 13 is where Paul Ministry takes hold.  We will also note that in Acts 13:46 Saul, now called Paul, with Barnabas will now turn their attention to the Jews!

While Barnabas and Saul were in Antioch, the Holy Ghost separated them for the work they were called to do. Act 13: 2-5

The ancient world had a number of cities named Antioch. Most of them were founded by Seleucis I who ruled from 305 to 281BC. He was the founder of the Seleucid Empire that ruled from Turkey to Iran. He named the cities after his father Antiochus. As mentioned, two of these Antioch’s are in the New Testament. They are: Antioch of Pisidia – mentioned in Acts 13:14-52; 14:21. Antioch of Syria – the third largest city of the Roman empire. This city was the place where the disciples were first called Christians (Acts 11:26) and the location of the missionary sending church for Paul and Barnabas (Acts 13:1-4; 14:26-28).

2 As they ministered to the Lord, and fasted, the Holy Ghost said, Separate me Barnabas and Saul for the work whereunto I have called them.

3 And when they had fasted and prayed, and laid their hands on them, they sent them away.

4 So they, being sent forth by the Holy Ghost, departed unto Seleucia; and from thence they sailed to Cyprus.

5 And when they were at Salamis, they preached the word of God in the synagogues of the Jews: and they had also John to their minister.

Barnabas and Saul were still going into the synagogues of the Jews.

In Acts 13: 9-10 Saul now being referred to as Paul and has opposition from Satan.

Paul’s preaching at Antioch in Pisidia rehearses in the synagogue on the Sabbath the partial history of the Jews and God.  Acts 13: 16-17

16 Then Paul stood up, and beckoning with his hand said, Men of Israel, and ye that fear God, give audience.

17 The God of this people of Israel chose our fathers, and exalted the people when they dwelt as strangers in the land of Egypt, and with an high arm brought he them out of it.

We must keep in mind, while following Paul in Acts, so far, he had not addressed the Gentiles specifically.  Only in verse 42 did the Gentiles seek out the preached word.  Act 13: 42

42 And when the Jews were gone out of the synagogue, the Gentiles besought that these words might be preached to them the next Sabbath.

The next Sabbath the whole city came together to hear the word of God, however, the Jews became filled the envy and spoke against Paul.  Therefore, in Acts 13:46-48:

46 Then Paul and Barnabas waxed bold, and said, It was necessary that the word of God should first have been spoken to you: but seeing ye put it from you, and judge yourselves unworthy of everlasting life, lo, we turn to the Gentiles.

47 For so hath the Lord commanded us, saying, I have set thee to be a light of the Gentiles, that thou shouldest be for salvation unto the ends of the earth.

48 And when the Gentiles heard this, they were glad, and glorified the word of the Lord: and as many as were ordained to eternal life believed.

More to come,
You can also listen to our internet station at http://www.myradiostream.com/tbill